Coronavirus: China rejects call for probe into origins of disease 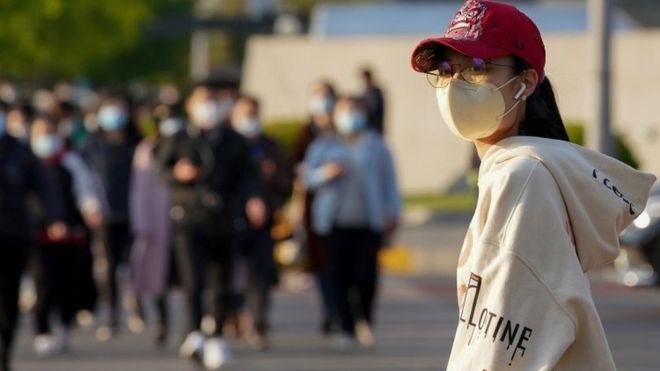 China has rejected calls for an independent international investigation into the origin of the coronavirus.

A top diplomat in the UK, Chen Wen told the BBC the demands were politically motivated and would divert China’s attention from fighting the pandemic.

Information about the origin of Covid-19 and how it initially spread could help countries tackle the disease.

The virus is thought to have emerged at a wildlife market in the city of Wuhan late last year.

Meanwhile an EU report accuses China of spreading disinformation about the crisis.

The bloc’s External Action Service says Russia, and to a lesser extent China, have “targeted conspiracy narratives” in the EU and neighbouring countries.

US President Donald Trump has also repeatedly attacked China for its handling of the outbreak, and the state of Missouri is suing the Chinese government, accusing it of doing little to stop the spread of the virus.

Scientists have poured cold water on speculation that the virus could have been engineered in a Wuhan laboratory.